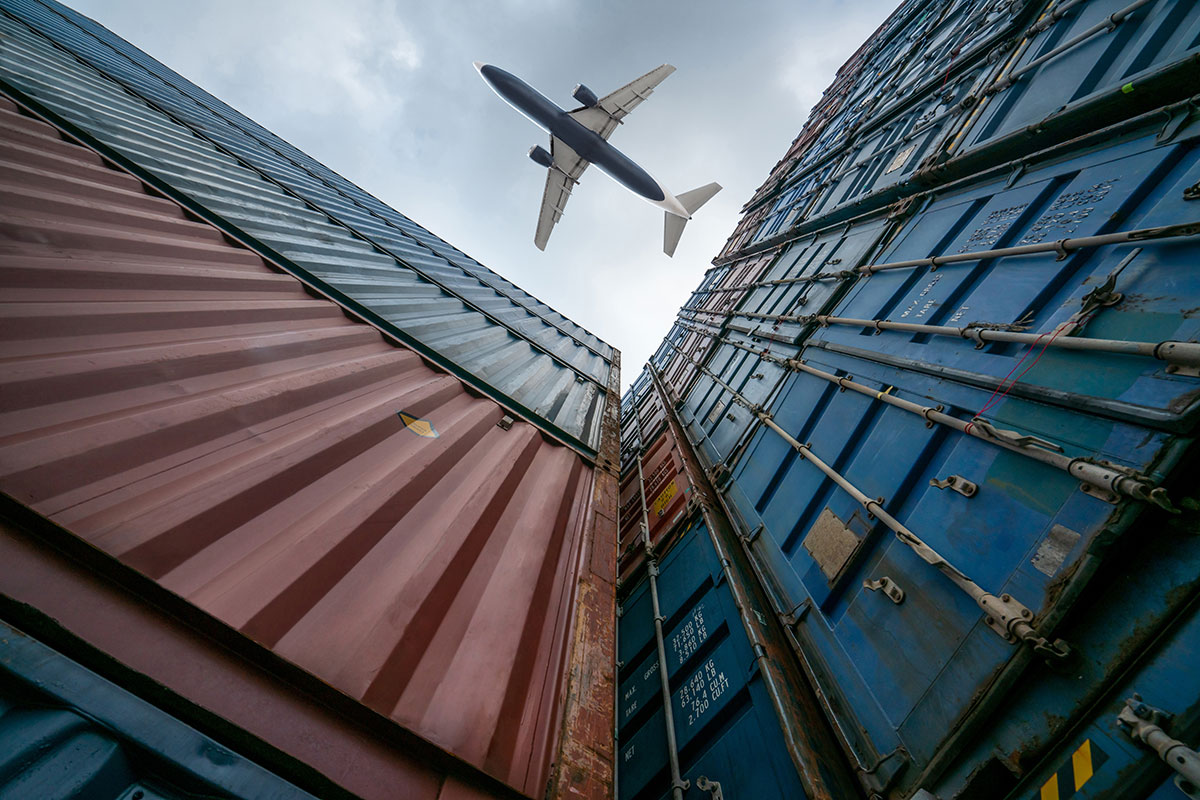 Global cross-border express and e-commerce volumes are driving the demand for alternative airports that can support last-mile delivery and keep the promise that the marketplace providers are making to their customers, no matter where they are in the world.

Amazon has cleared the pathway to demonstrate that satisfaction can actually be immediate.  Other retailers are following Amazon’s leadership and vision for a more compressed and equally more predictable supply chain relationship with their buyers, regardless of where they are located.

But there is a new wave of global cross-border express or e-commerce that is evolving, and it will demand better, no, smarter choices as to where to locate cargo distribution gateways in the future.  Additional airport hubs, not alternative gateways, are the key to success.  Selecting these new hub locations is the first key to unlocking a successful global e-commerce distribution system in the United States.

According to the recently published Airbus Global Market Forecast, the growth of global express is expected to increase from 17% of overall cargo volumes worldwide in 2022 to 25% of overall volumes in 2041 (SF Express, Kelly Stroll, Air Cargo World, August 12, 2022).  Within China’s key export trade lanes, growth in global express cargo increased by 68% in 2020 and 30% in 2021.

If you factor in the promise made by Alibaba’s Jack Ma in 2018, that his logistics system would support order delivery anywhere in Asia within 24 hours from order to delivery and 72 hours from order to delivery to the rest of the world, this can only be achieved by using airports that are strategically located to access large population areas.  These airport hubs must have the infrastructure to process high volumes of pre-sorted packages and express mail with the ability to enter that volume into a last-mile delivery system within hours of the aircraft arrival.  Today, this is impossible if using the traditional airport gateways that have historically supported the global freight forwarders by using both passenger aircraft belly space and international air freighters to accomplish their cargo owners’ demands for lift and logistics. These traditional gateway airports cannot support the increase in volumes and level of demand as they are already experiencing congestion issues, which are leading to costly delays in an environment where customers have come to expect their goods immediately.

It will take at least four strategically located US airport hubs with an accompanying last-mile system to support such a program.  Products must be pre-sorted to be entered into a USPS distribution hub, which is a key site criteria for the airport hub selection.  The airport hub must operate a short and medium line haul network to connect the arrivals with the last-mile local delivery systems in major and minor metro areas in the US.  This is the re-invention and re-imagination of the hub and spoke system, but now it is modified to support inbound delivery of goods directly to consumers.

The combination of these airports provides a network of coverage that can provide delivery within two days to nearly every person in the United States; most of them would receive packages next day from the arrival aircraft city.  This is the future, as the traditional air cargo gateways cannot support this pace of through-put on their infrastructure and footprint as they currently exist.

Looking ahead to the future of the air cargo industry, another significant headwind is visible.  The automobile industry, now connected globally to their production centers, is a significant user of air cargo to support just-in-time production and prevent plant shut-downs due to supply chain disruptions.  The race to electrify or shift from internal combustion engines (ICE) to battery electric vehicles (BEV) is driving producers to create new plants and new systems to support electrification goals by as early as 2030 or 2035.  All the major auto manufacturers and their top tier suppliers will be stressed to reach this milestone.  Historically, new plant start-ups and shifts in volumes at existing plants translates into an increase in emergency air cargo shipments.

Couple the strain on the industry from increases in global cross-border express and the demands of the new automotive producers to reach their electrification goals, and the entire air cargo system will need these new additional airport hubs, sooner rather than later.  The major freight service providers currently supporting the major airport gateways (MIA< ORD< JFK< ATL and DFW) will not be competitive or be able to sustain their predictability platforms if they do not begin to invest in the future of the additional hub strategy.   Change or perish: you have been notified.