With 296 Zones established throughout the U.S., this federal program offers importers, manufacturers, retailers and third-party service providers with cost-saving benefits and an expedited supply chain.  The following are the key benefits that can be realized by operating within an FTZ:

IMS Worldwide, Inc. has been active in the FTZ Industry for 40 years. We assist Grantees, Zone Operators, Zone users and third-party logistics providers/brokers in defining the benefits of establishing the Zone and providing best-practices applications, activations, operator training and procedures that pass all audit requirements the first time.  IMSW is an internationally recognized authority on the establishment, marketing and operation of Foreign-Trade Zones, providing sound advice, application and activation assistance to Grantees on coastal and inland ports nationwide.

Our Team provides the following Zone services and can provide them in any combination to suit the client’s needs:

IMSW has successfully applied for and secured nearly 300 FTZ projects across the U.S.  These manufacturing, production or distribution centers not only provide importers or logistics service providers with economic and security benefits, but they also provide the communities with a much more stable employment situation.  Because of the commitments made to the location or community, companies who operate FTZs are more likely to retain jobs and benefits to the local community.  Of all General-Purpose FTZ projects that IMSW has been involved with, our activation ratio is over 85%. The nature of the industry indicates this level of success is remarkably above standard.  Bottom line: our FTZ projects work. They yield the desired results for the Grantee, industrial park developer and Zone user.

In IMSW’s latest new Zone project, which was created as a third Zone Project within a Port of Entry, IMSW has achieved a huge success.  This Zone was evaluated by Elliot Pollack and Associates as part of an Economic Impact Study.   Their findings were as follows:  “The full and total economic impact of this Zone on the community and its citizens demonstrates a projected economic benefit of over $1 Billion in economic impact based on the first 5 years of operation and projected 5 years to come.”  Again, IMSW Zones work! 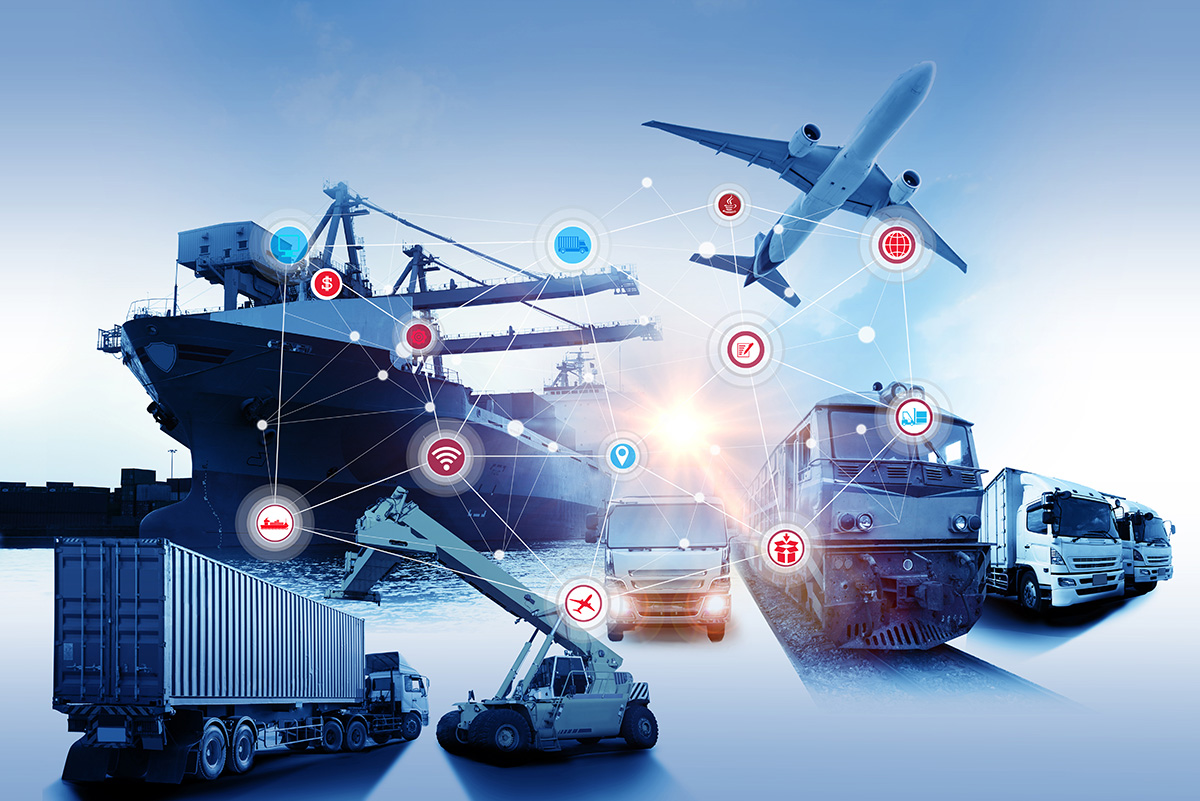 How to Use Foreign-Trade Zones

The U.S. Foreign-Trade Zones (FTZ or Zone) program was created by the FTZ Act of 1934, in order to “expedite and encourage foreign commerce” in the United States. For a number of years, the program was largely ignored, and by 1970, there were only seven FTZs in the country.  With the dramatic increase in import volumes and a better understanding of the advantages of the FTZ program, Zones have become much more popular.  Today there are 296 FTZs within the nation.

By definition, an FTZ is a government-designated site where foreign and domestic materials remain in a kind of international commerce limbo.  While the goods remain in the Zone, the materials may be stored, manipulated, mixed with domestic and/or foreign materials, used in assembly or manufacturing processes, or exhibited for sale without triggering the payment of U.S. Customs and Border Protection (CBP) duties and excise taxes.

Imports may flow directly into the Zone and be held there indefinitely duty free.  Duty is assessed only when those goods are shipped out of the Zone and into the United States marketplace.  However the most important new benefits are those that result in supply chain efficiencies and velocity improvement, while cutting costs from the Supply Chain.  These new benefits are known as Weekly Entry and Direct Delivery.  In the State of Arizona there is an additional state defined tax benefit further detailed in the section below.

FTZs can offer a number of benefits to importers, including: